How To End Emotional Abuse And Restore Your Self Worth 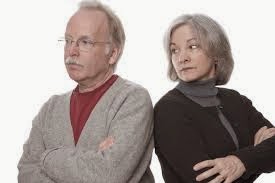 Do you know many individuals find themselves so irretrievably stuck in emotionally abusive relationships that often they literally become "numb" to the toxic consequences of their situation? Do you know this "unconsciousness" is perhaps the single most important factor keeping one stuck in and enduring such suffering?
Do you know that many justify their unconscious state with negative limiting beliefs such as: I don't deserve better, No one else will be attracted to me, I'm afraid of being alone, I will not be able to take care of myself, I lack the self-confidence to go out and find a better relationship, All relationships are the same etc.? Do you know that these beliefs behave like enslaving hypnotic trance-like states that one can permanently wake up from, become free, empowered and finally able to have self respecting healthy relationships? Want to learn more about how this can help you change your life? Remaining unconscious is tantamount to lying to one's self about what is actually being experienced! So why would anyone ever want to do that, you might ask?
Yes, I realize that logically it makes absolutely no "adult" sense, yet from the perspective of a vulnerable, helpless and dependent child who, say, is being emotionally abused, the only way that they may be able to tolerate the emotional (and also often "physical") pain is to go into a sort of illusionary fantasy world where they a) numb themselves to the pain and b) create false interpretations of why the abuse is happening to them.
These interpretations help them to cope with the fact that they are unsafe, insecure, helpless, alone, unloved, and unwanted, etc.
For a child such feelings can make them feel extremely overwhelmed and hence must be avoided at all costs. Now because they often have little or no control over their situation they attempt to "assume" control (as bizarre as this may sound) by choosing to believe that what is happening has something to do with them i.e. they are unlovable, defective, inadequate, unattractive, unworthy etc.
Such negative "self" beliefs, in a weird way, makes them feel like they might be able to change the current circumstances if only they can change themselves i.e. do things to make themselves more lovable, wanted, perfect, worthy, attractive, etc. This strategy unfortunately is built upon the negative self beliefs that effectively never actually disappear, no matter how hard the person works at changing themselves.
As they enter their adult years this means that they feel unworthy of a healthy relationship and inevitably find themselves drawn to and stuck in relationships that are only too familiar i.e. emotionally abusive ones.

If one could wake up from the hypnotic trance state that these negative self beliefs create one would finally be able to free themselves and also begin to experience their true confident, empowered, independent, strong, resilient, capable and self-sufficient adult state.
Many of these beliefs, as stated are rooted in early relationship experiences that remain stored in the subconscious mind as negative memories. As these "memory programs" are deleted the beliefs they generate and support also dissolve allowing the person to awaken and be free.
A new coaching process developed a decade ago has been helping individuals around the world wake up to and become their true mature, authentic, independent, strong, self-confident, resilient, self respecting self; this inevitably leads to self respecting relationships.
To learn more about this process and see how it might change your life forever kindly visit the web site below where you can also request a free introductory telephone/Skype consultation to help you get started.
Web Site: http://mindresonanceprocess.com
Posted by Mature Dating Over 40 at 01:17 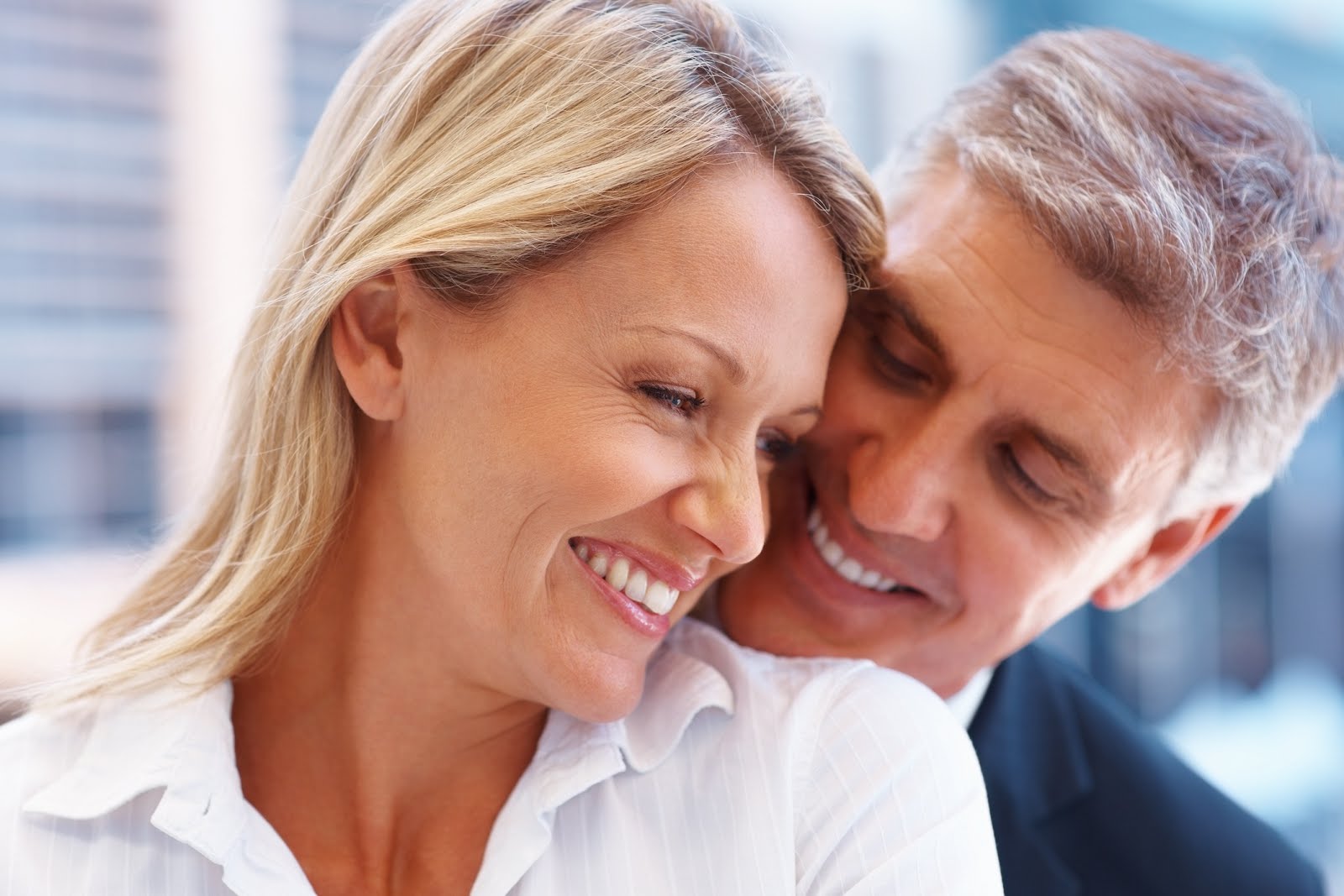